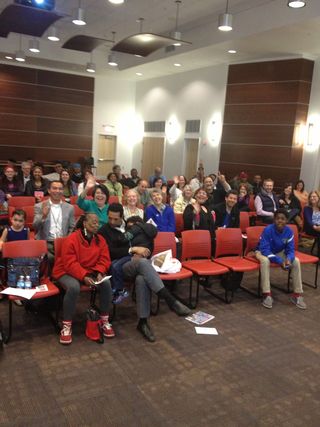 Aso, my ancestral home in Cameroon

Aso, at the foot of Apiong[i]

You are rooted in my heart

Until the end of time.

Is to forget the man who gave me life;

It is to forget the blood that runs in my body.

When I think of Aso

I think of my Dad

He who paved the way with love;

He made the village our destination;

Placing a bag of rice before us

He would ask us to measure out rations

5 cups here and ten cups there

And we would make parcels

Distributing here and there

I have travelled to many different places

I have gone around the world making America my stop

But I continue to carry Aso in my heart

I have been told Aso is changing

I have been told problems reign in the family

I have been told chieftaincy disputes have brought in strife

But my love of Aso remains firm

It remains anchored on cherished memories

“Blood always follows the path inside a vein”

I am a child of Aso till the end of time.

Can’t Take It No More:

He visited my father many times; his steps found our door steps many times.

He told me I am the one he loves

He told me I am the one he would marry

He said he would challenge the climb up Apiong Hill

I was enraptured by his love

I was flattered by his love

He drank, got drunk, and staggered home

He drank, got drunk and lost his mind

My speech cuddled his blood

My screams fetched his slaps

My tears provoked his wrath

I became his punching bag,

I became dust under his foot

(song): He beat and trampled me.

I looked deep within my soul

I looked far into my future

I asked: What have I become?

One without a mother?

One without a father?

No I have people;

I found my way out of his life

I have a life to live.