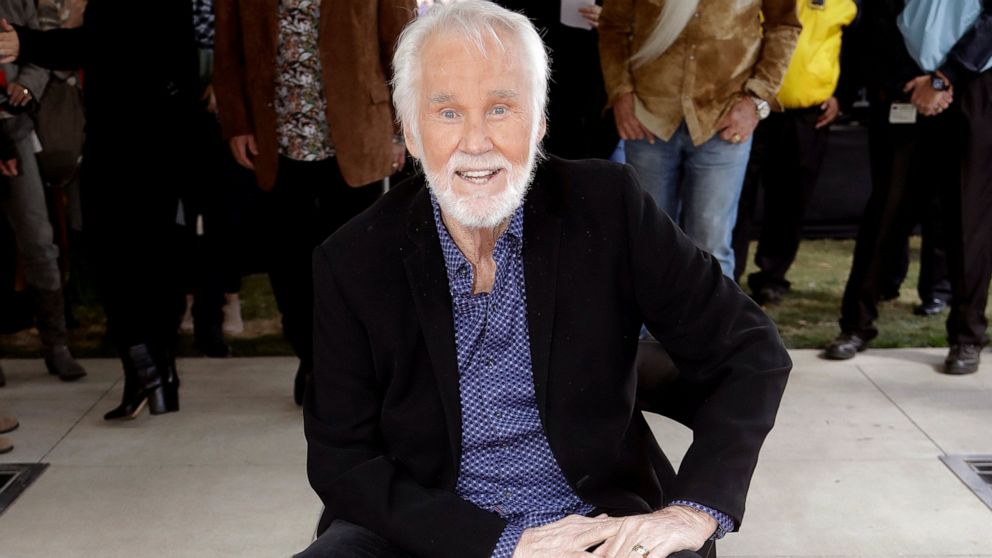 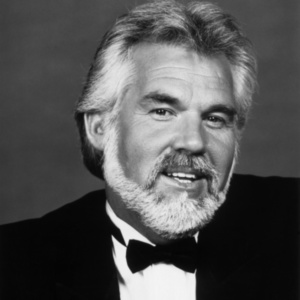 It will always be easy to remember when Kenny Rogers died. He died at 81 during the nightmarish days of the corona virus and the nightmarish war that continues to desecrate the place I call “home.” In announcing his death his publicist claimed, “His songs have endeared music lovers and touched the lives of millions around the world.” I can testify to that.
In fact, as I reflect on the death of Kenny Rogers, I am reminded of the magnitude of the devastation in the land of my childhood, ironically the space where I encountered Kenny for the first time. Yes, history has rendered the African a complex being and I have learned to embrace the beauty of that complexity. It is a space where Kenny Rogers had as much impact on my girlhood as the Kenyang folk songs and Makossa I listened to. Kenny Rogers would never know that from the crushing notes of his husky voice, I felt the first pangs of love. Our mothers worried about our young male friends who sheepishly visited us but those boys never had access to us the way the white male country singers like Kenny Rogers did. As a young high school girl I bought every cassette of his. Yes cassette, that was before CDs. My favorite at the time was “Lady.” When he sang “My love, there’s so many ways I want to say I love you;Let me hold you in my arms forever more,”
parts of my body that I never knew existed came alive and I surrendered to the succulent folds of his voice. I sang along and allowed his voice to touch every pulse of a desire I was barely aware of. On the continent known for the art of storytelling, he easily carried me on the wings of his stories and we flew away to distant lands in the USA where I was unaware that the color of my skin would put us in different camps. Ignorance was bliss. “Lucille” was another favorite. Her words haunt me still,

But the speaker’s response soaked in integrity left an indelible print on my young impressionable mind:

“She was a beauty but when she came to me
She must have thought I’d lost my mind
I couldn’t hold her ’cause the words that he told her
Kept coming back time after time
“You picked a fine time to leave me, Lucille
With four hungry children and a crop in the field
I’ve had some bad times, lived through some sad times
But this time your hurting won’t heal”

As for the story of the “Coward of the County,” it provided an ace I could use many years later. I am raising boys to be men in a country I was not raised in; in a country where the color of their skin always brings the kind of attention that becomes problematic at times. I expect them to be law abiding and never get into trouble, but on the playground I realize it could happen because “Sometimes you gotta fight when you’re a man” or even a boy.

In 1985 TV was still sporadic in Cameroon, but our house was lucky my older sister brought TV and videos into our lives. This was the year of the memorable USA for Africa, “We are the World” hit. Kenny Rogers had an endearing performance on the video of the song. The video became a staple in our home. My parents died tragically the following year, so thinking of Kenny Rogers today also brings memories especially of my mom with whom we watched that particular video multiple times. Then I grew up and found love my way, but Kenny Rogers and his songs stayed with me.
Later, I traveled out of Cameroon and I had my fill with videos of him singing and I loaded up on his CDs. From the Uk, I moved to New York City in the 1990’s when there were still huge music stores and I usually got lost in the country music section trying to reclaim my childhood quite removed from the racist stories of the South. The duets with Dolly Parton were always a treat.
So much to say; so much to remember over the years. In 2015 our politics clashed but he was quite gentleman about it and that showed me he was just another human being with his own choices to make. My only regret, I got to watch Don Williams live but not Kenny Rogers. I missed a couple of opportunities.

Well, here’s to Kenny Rogers and to the land I call, “home.” In my world, this two go together. Good night Kenny Rogers. In your songs I found many aces to keep!